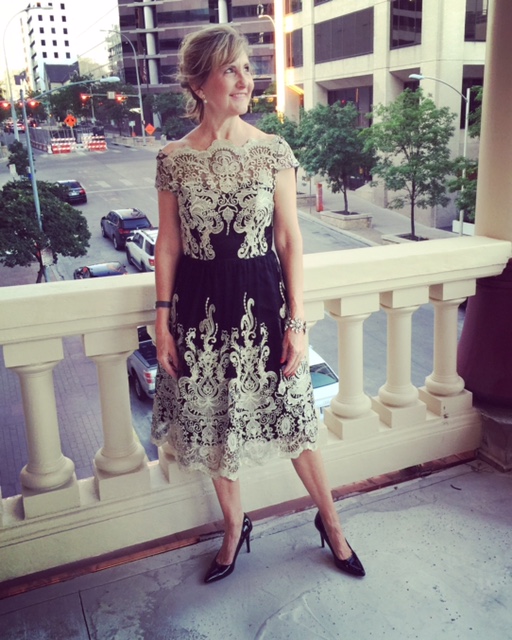 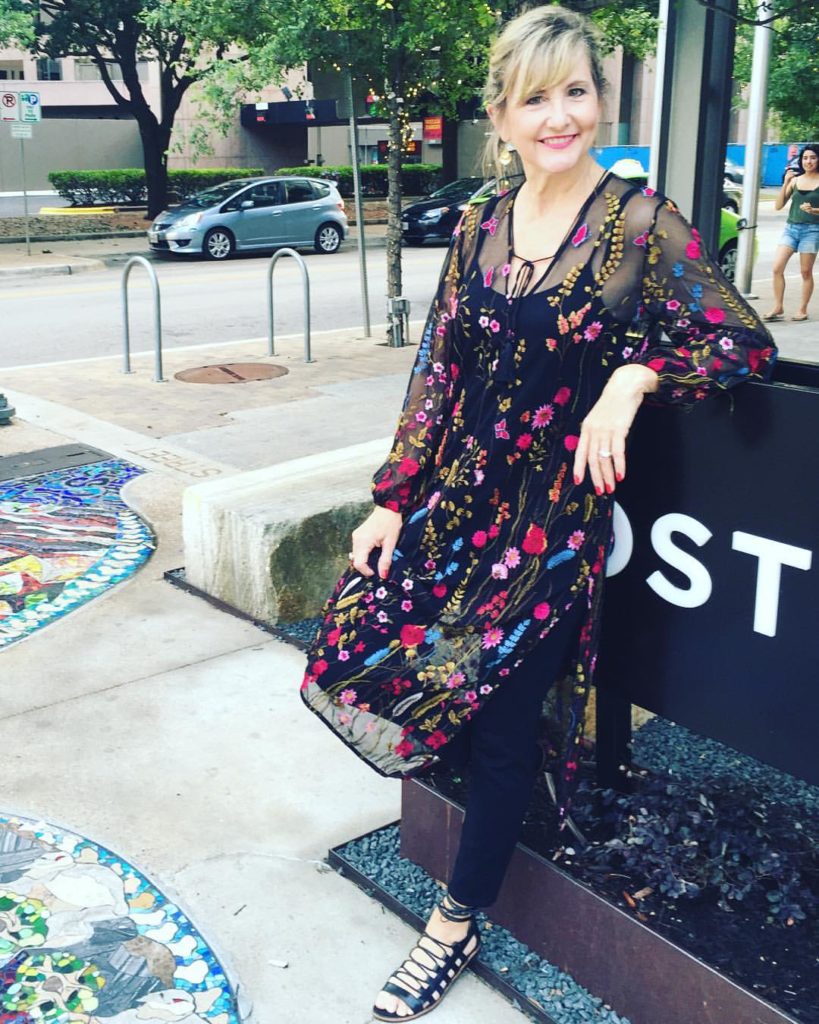 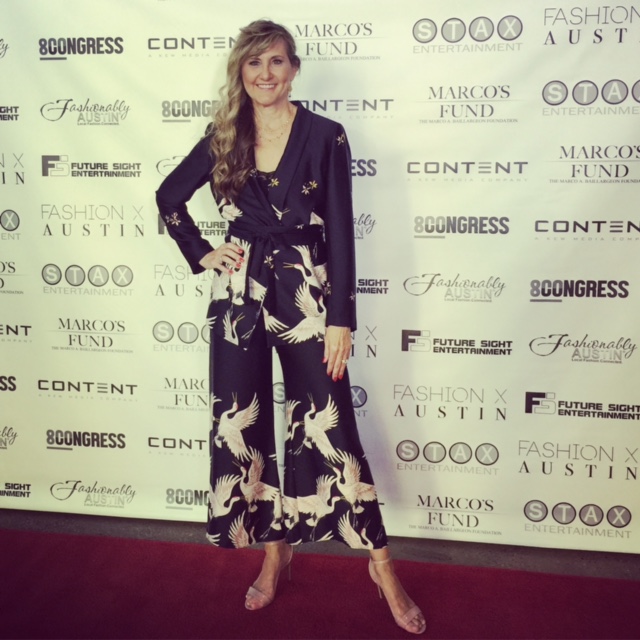 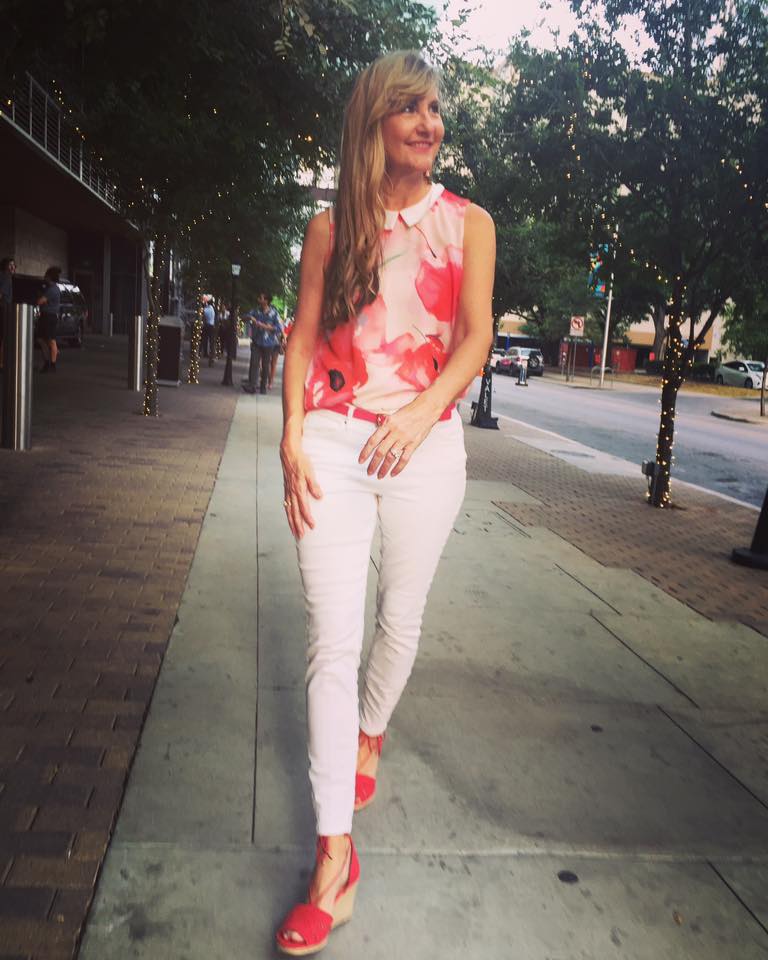 Fashion X Austin,s Austin Fashion Week Week, now in its 9th year,  is a fun week where the City of Austin becomes a mecca for fashion get together’s and runway shows held at the posh JW Marriott in downtown Austin.  I was lucky to receive some exclusive tickets to a few new events, one being a runway show that took place at the Driskoll Hotel.  It featured Latin designers showing impressive clothing and accessory pieces.   While this was the first time for the Moda X Mexico show, I certainly hope it’s not the last.

I was very lucky to help with a fun kickoff event for Austin Fashion Week.  Last year I helped produce and shoot a fashion television show called Style Queens which is a six part series show featuring the style of many celebrities.  I worked on the show for Taylor Swift with director Tara Pirnia. It was a great night seeing the show, mixing and mingling with the great Austin cast and a scholarship was awarded to Universtiy of Texas Senior designer Jay Martinez thanks to Marcos Fund.  Food, drinks and great sponsors made for a night I’ll never forget.

The kickoff outfit was my favorite outfit during Austin Fashion Week.  Knowing that I was going to be photographed and I wasn’t actually going to be working behind the camera, I was on a big search to find the perfect outfit.  I received inspiration from a fellow over 50 blogger who had the pants featured from Zara and I did a little research and found the outfit had a jacket.  It was perfect.

The runway shows at the JW Marriott featured three nights of collections from familiar Project Runway names and from local impressive newbies. The fashions were great and until 2018, that’s a wrap.

Click Here to see the entire photo gallery from AFW! 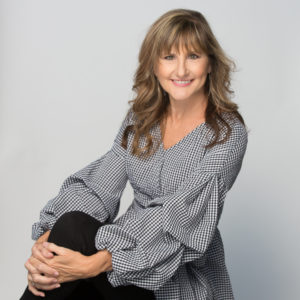 You know the saying, age has its benefits and I am living proof that experience, drive, faith and a little bit of luck will take you places you never imagined.  I can certainly say that being over 50 has been an exciting time for me. I am Austin's first television fashion reporter starting back in 1999 for News 8 Austin and have continued to report on fashion ever since. My sister website, Fashionably Austin continues to be the only all-fashion online fashion outlet allowing me to feature local events, designers and all things Austin Fashion!  I have had fun incorporating my love of fashion, photography, videography, writing, producing and all things creative at all levels of my business. Let's connect, share and have fun during the best decade of our lives!! Cheryl

This error message is only visible to WordPress admins

Please go to the Instagram Feed settings page to create a feed. 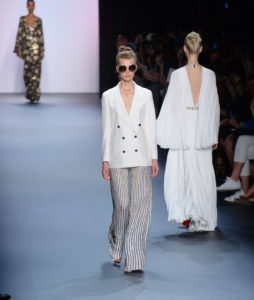 See our galleries for all the hottest trends from our press pit view. Enjoy! 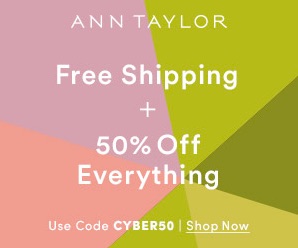 Austin Women Put on the Glam! 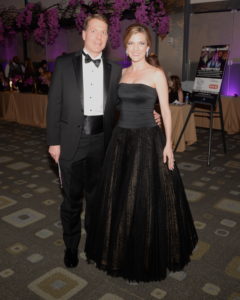 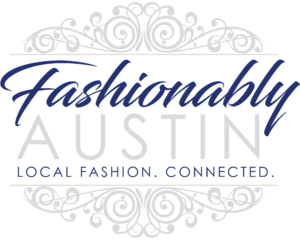